Thanksgiving is a wonderful holiday because it it just that–time to give thanks!

With small children, ideas that are frequently reinforced are those most likely to last a lifetime.

So …maybe parents should think about putting a little Thanksgiving into every day!  Think of it as Thanksgiving 365!

One way to turn up the volume of gratefulness is to set aside a time every day to give thanks.  In our family, we use dinner time to talk about the things (big or small) that we are grateful for!

Here’s a little challenge for the fun of it!

2.  What was the first year the Newberry Award was given?

3.  Approximately how many copies of this book have sold?

4.  How many books are awarded the Caldecott Medal each year?

5.  Which of the following was awarded a Newberry Award in 1961?

A  Island of the Blue Dolphins by Scott O’Dell

B.  The Giver by Lois Lowry

C.  The Girl Who Drank the Moon by Kelly Barnhill

6.  What name did the girls give to the dog in the book, Madeline’s Rescue?

7.  What is the name of the pig in Charlotte’s Web by American author E. B. White? 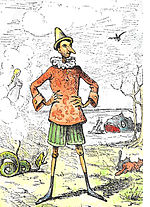 B.  The Wizard of Oz

10.  Which of the following is NOT a character in The Jungle Book by English author Rudyard Kipling? 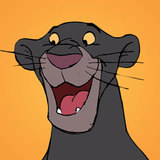 Okay—here are the answers!  How did you do? 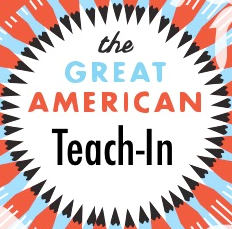 The Great American Teach-in is just around the corner!

With busy schedules around Thanksgiving, it’s always a good idea to plan ahead! Remember to mark you calendar with a big circle around the date of  Thursday, November 16, 2017.

WHO?  Anyone who enjoys being an important part of a child’s education!

WHAT?  The Great American Teach-In!  This is an annual event to bring the community together with our school-aged children.  It is an opportunity for adults to visit classrooms for the purpose of sharing their careers, experiences, and adventures with our children.

WHERE?  Choose a school.  Call ahead to schedule your talk or presentation!

CHILDREN LEARN FROM EVERYONE–THANK YOU FOR SAVING THE DATE! 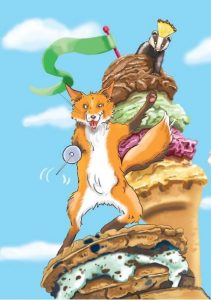 CHALLENGE:  How many people will you encourage to join us in The Great American Teach-in?  It’s a small gesture with a big impact! 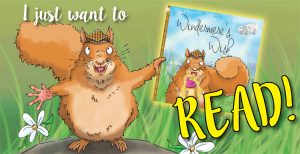 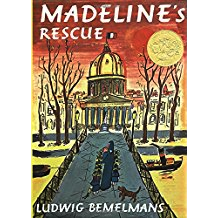 What is your all-time favorite children’s book?  Mine is Madeline’s Rescue by Ludwig Bemelmans.  I loved this book because I admired the main character, Madeline.  It was amazing to me that a little girl who did not have the guidance of parents could have such wonderful courage and enthusiasm for life.  She was bold and brave and stood up for herself in the orphanage.  This book had a big impact on my life!

Tailsandsnails.com would like to learn about your favorite children’s book.  Please email us and share your top choice!  HAPPY READING! 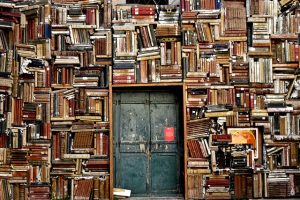 Every book you read with your child opens a new door of imagination! 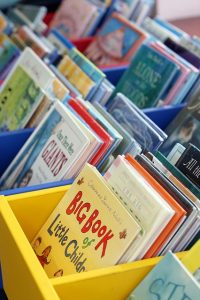 Okay, Be honest! Did your kids do a “COUNTDOWN” for the last 10 days
of school?

Well, Now it’s time for your kids to do a “COUNTUP!”

If your child reads 12 or more books this summer, please contact Jane
Brandi Johnson at jbjtampabay@aol.com for the chance of a free door
hanger and/or an autographed book! 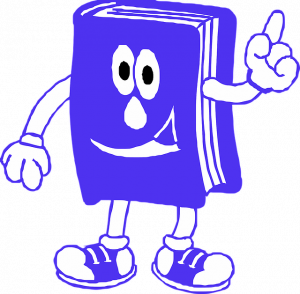 Babies
• Read to your baby for short periods several times a day. As you read, point out things in the pictures. Name them as you point to them. Cardboard or cloth books with large simple pictures of things with which babies are familiar are the best books to begin with.

Children Ages 1-4
• Talk with your child as you read together. Point to pictures and name what is in them. When he is ready, ask him to do the same. Ask him about his favorite parts of the story, and answer his questions about events or characters.
• Wherever you are with your child, point out individual letters in signs, billboards, posters and books. When she is 3 to 4 years old, ask her to begin finding and naming some letters.

Children, Kindergarten
• Read predictable books to your child. Teach him to hear and say repeating words, such as names for colors, numbers, letters and animals. Predictable books help children to understand how stories progress. A child easily learns familiar phrases and repeats them, pretending to read.
• Practice the sounds of language by reading books with rhymes and playing simple word games (i.e. How many words can you make up that sound like the word “bat”?)

Children, First Grade
• Point out the letter-sound relationships your child is learning on labels, boxes, newspapers and magazines.
• Listen to your child read words and books from school. Be patient and listen as he practices. Let him know you are proud of his reading.

Children, Second & Third Grade
• Build reading accuracy by having your child read aloud and point out words she missed and help her read words correctly. If you stop to focus on a word, have your child reread the whole sentence to be sure she understands the meaning.

*Taken from the U.S. Department of Education “Helping Your Child Become A Reader” and The Partnership for Reading “Put Reading First” publications.